<![CDATA[ <p>I met Jesus in a hayfield. I’d heard about him, prayed to him, even conjured up my own image of who he might be. But I hadn’t encountered him for myself, outside of my parents’ religion, until I met him in that field.

It was the summer my grandpa died. I was fourteen and desperate for answers about life and death and if eternal life really did exist.

Desperate times call for desperate measures, and I stealthily slipped my mom’s Old King James Version Bible out the door, through the woods, and to the privacy of the hayfields. I scoured those pages for weeks, months, and years to come, mostly alone in the alfalfa. I memorized large chunks of words that seemed like pure wisdom, copied dozens of verses into an old blue spiral-bound notebook, and prayed to a God I was beginning to encounter.

The God I met in the hayfield bore a striking resemblance to the God my parents had spoken of and prayed to all my life; however, I struggled to relate my God to the one I heard about in church, where the liturgy seemed dry and monotonous, and the sacraments lacked heart-moving sentiment. I asked God to reveal himself to me, and he led me to verses about Jesus being the only way to his heart. I grasped my brokenness and the need for a just God to punish me. And I grasped the sacrifice of Jesus, who took my place and was punished for me. I decided I believed.

No one knew, though. I didn’t know I was supposed to tell anyone. I suppose I hadn’t stumbled upon those verses yet, or I couldn’t make sense of the language of that weathered Bible. The result was a life of wanting to seek, love, and honor God, but a lack of community, teaching, and discipleship. The latter set the stage for nearly a decade of moral compromise and painful decision making. 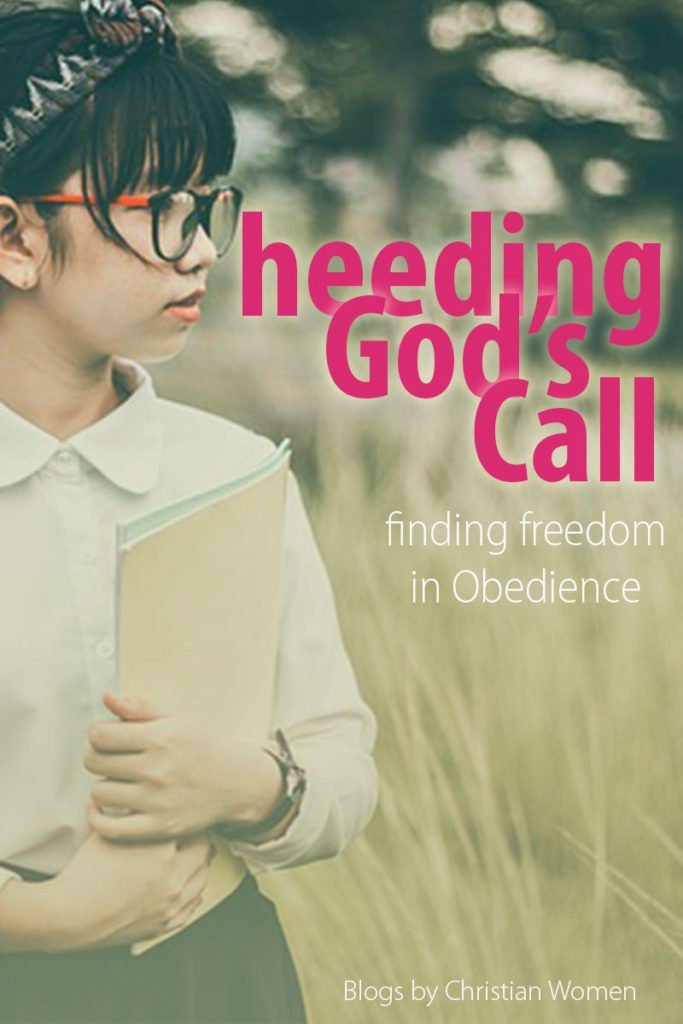 One thing I did know was that when I asked God to search my heart and reveal anything that did not honor him, there was always a gentle nudge. In the worst years, the nudge generally involved my pattern of destructive decisions. Every weekend I sat on that hill to hear from God about a career choice, a boyfriend, a college class. And every weekend, the same nudge came: It’s time to stop the partying and the boy chasing and live for God.

I ignored God on this for years. There were times when I pleaded, times when I rationalized, times when I excused it all away, but ultimately, it was plain old disobedience. I knew what I ought to do and deliberately didn’t do it.

It’s been well over a decade since I finally said yes to God and no to immorality and reckless living. However, one pattern remains: when I sit with God and ask for revelation, he often brings gentle reminders of sins I can be free from. And this is just it. I now realize that turning from the wild lifestyle of my past wasn’t a hindrance to my freedom and joy. It was the gateway to my freedom and joy! And living free from those sins, I see that when the same old nudge to turn from my sin is upon me, freedom waits.

Too often, we fail to open our hearts and ask God to search us and show us, because we already know what he’s going to say, and we don’t want to hear it. He might ask us to stop telling the white lies that make us look better to others. He might speak to us about the eating habits that have more to do with emotional comfort than nutrition. Or, He might speak to a root of bitterness and bring a challenge about forgiveness.

What we often overlook is the fact that obedience is the best kind of freedom in existence. God doesn’t want you to be honest about the lies, find accountability for the eating habits, or forgive another person just to make you suffer. He wants you to live in abundance and freedom. His laws and his ways always lead to freedom and are here for our protection, not to stifle our fun. 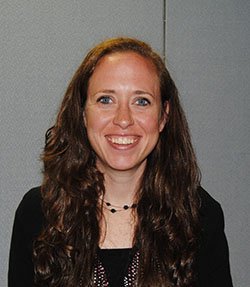 Stacey Pardoe is a wife, mother of two, freelance writer, mentor, and teacher. She is passionate about walking with Christ and bringing his love to a broken world. She writes at staceypardoe.com.